Chapter 28: Two and a Half Minutes 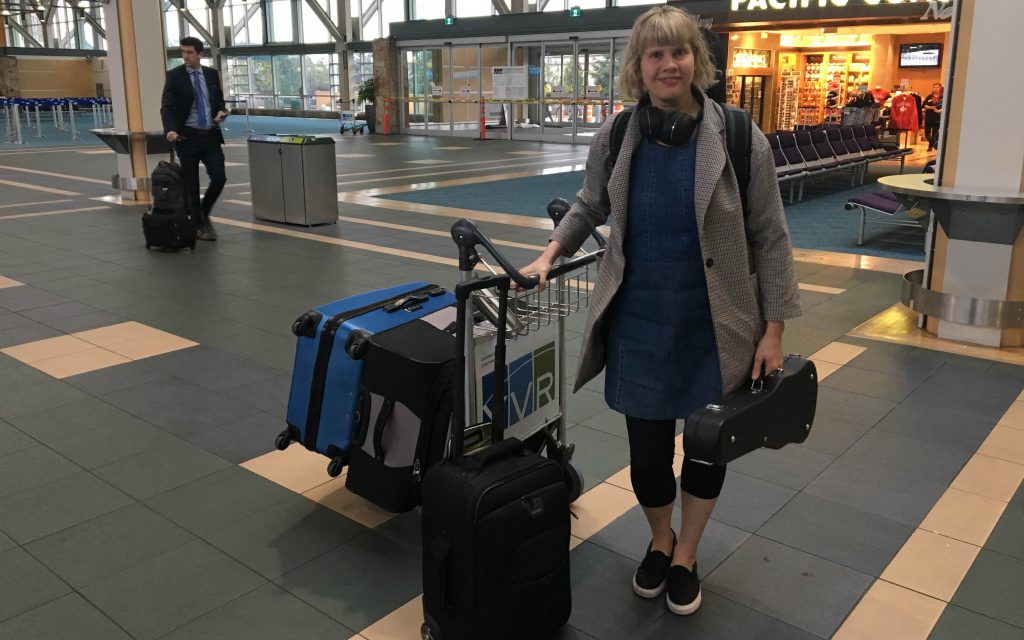 It took two and a half minutes to walk off the plane into the Turkish airport and breathe the unfamiliar smells.

Chapter 29: Fade-In to a Movie 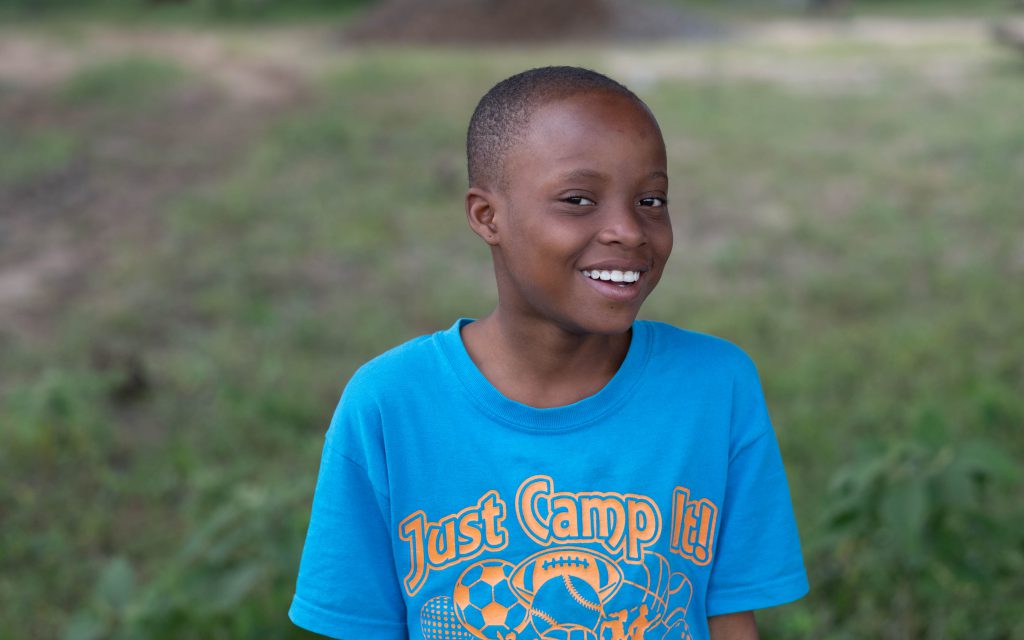 It was like a fade-in into a movie, one that started with a reunion between two friends. 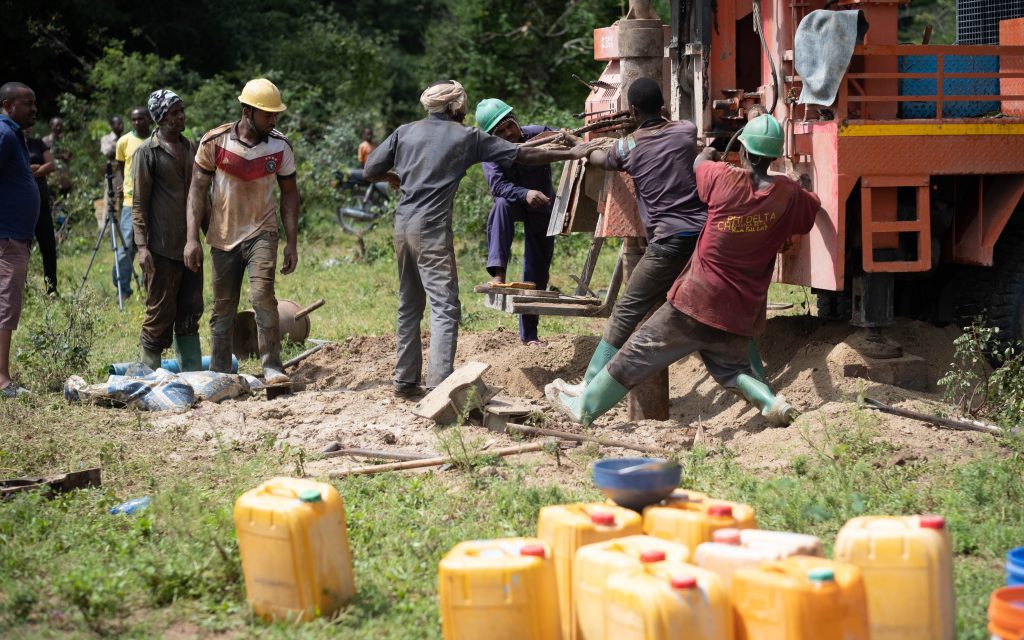 The next two weeks went by slowly as the drillers dug inch-by-inch toward the depth of 100m. 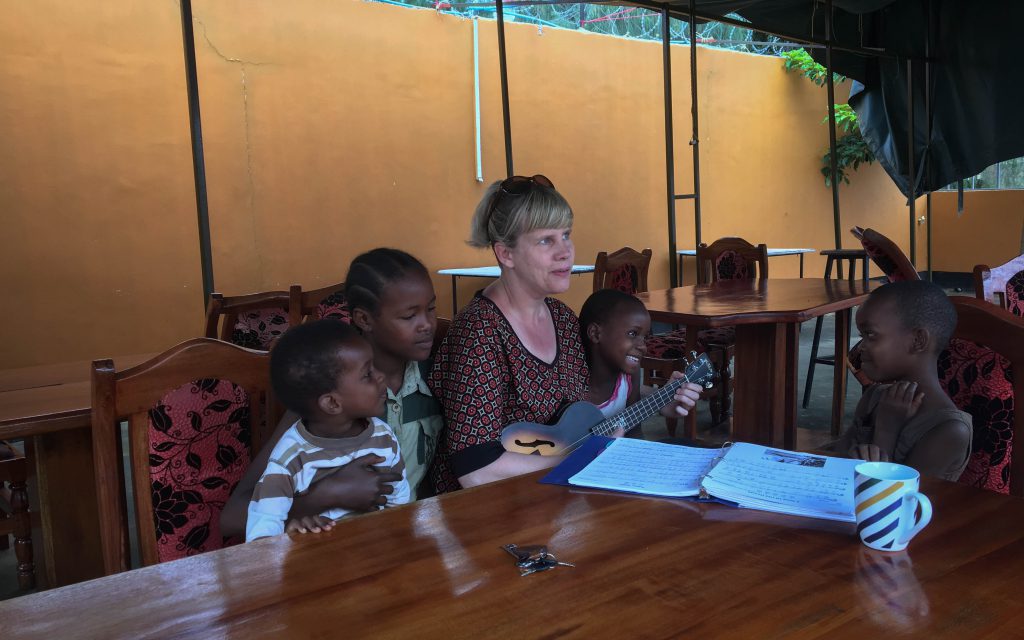 Initial digging had concluded, but we still had to test the water, build the tower, and dig trenches. 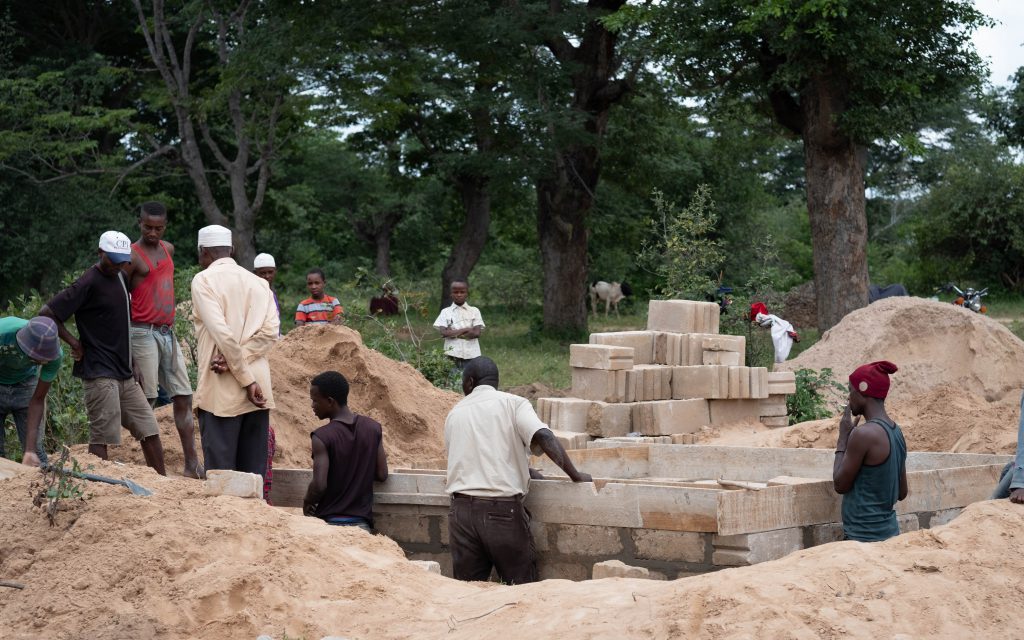 Tower construction began on market day, and led to a lot of people stopping by to watch the work. 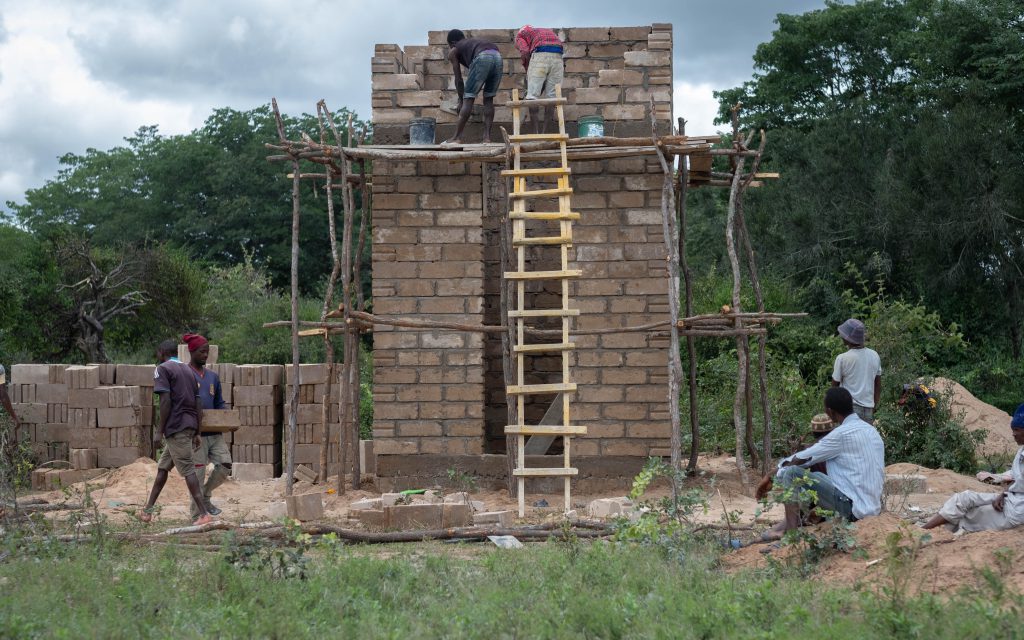 Brick-by-handmade-brick, the tower went up. Soon, it would hold two water tanks and solar panels. 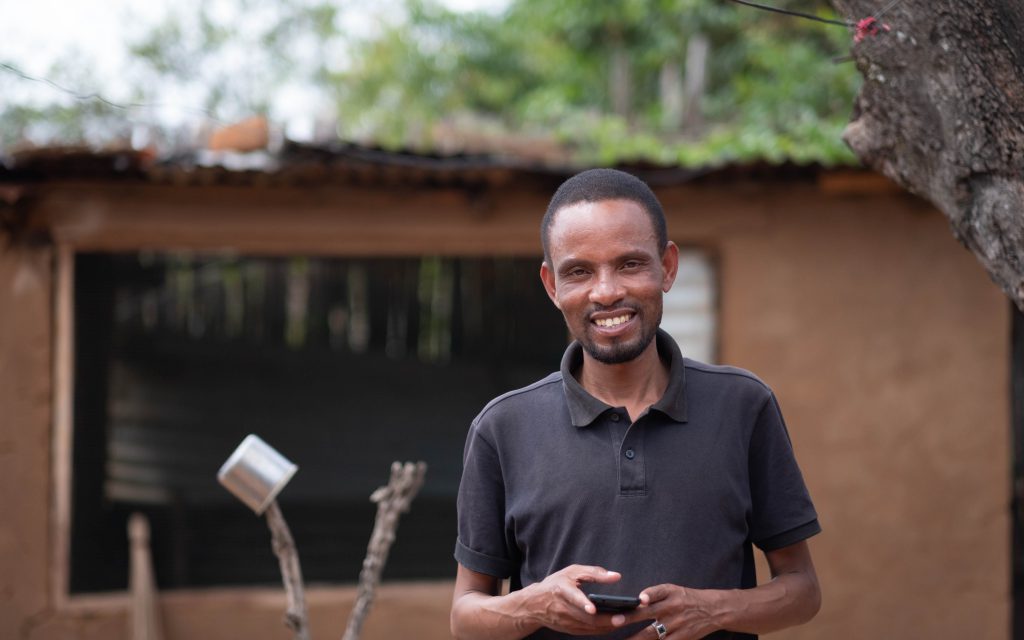 One morning in Kondoa town invited me over to play music at his house behind the hotel. 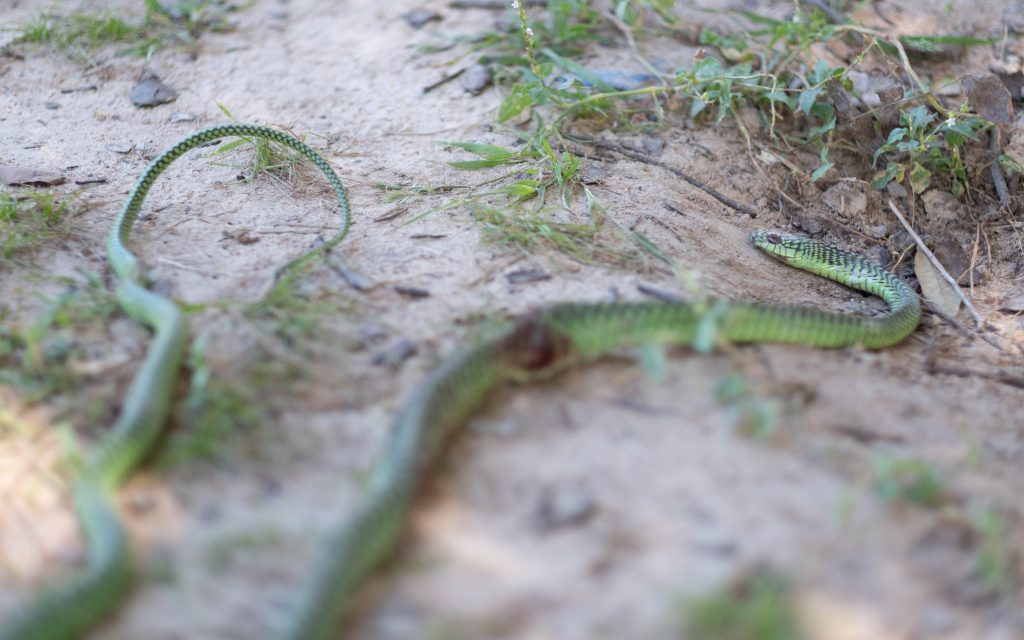 My worst fear, and I’m embarrassed to say but I will anyway, was having to go pee in the bush. 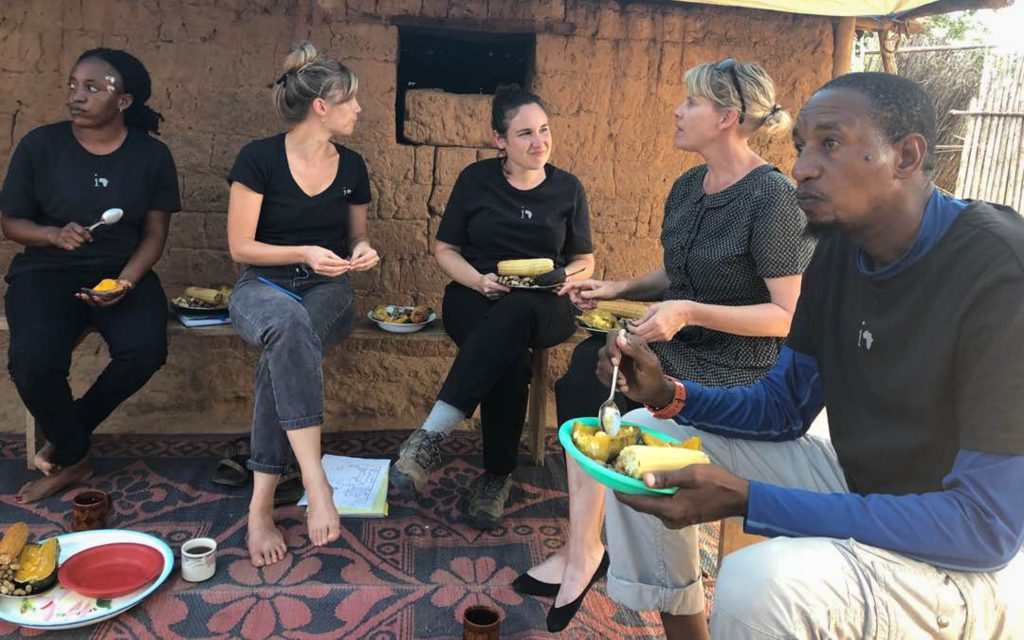 Today, I met Bar from Innovation: Africa – the woman who helped bring this project on. 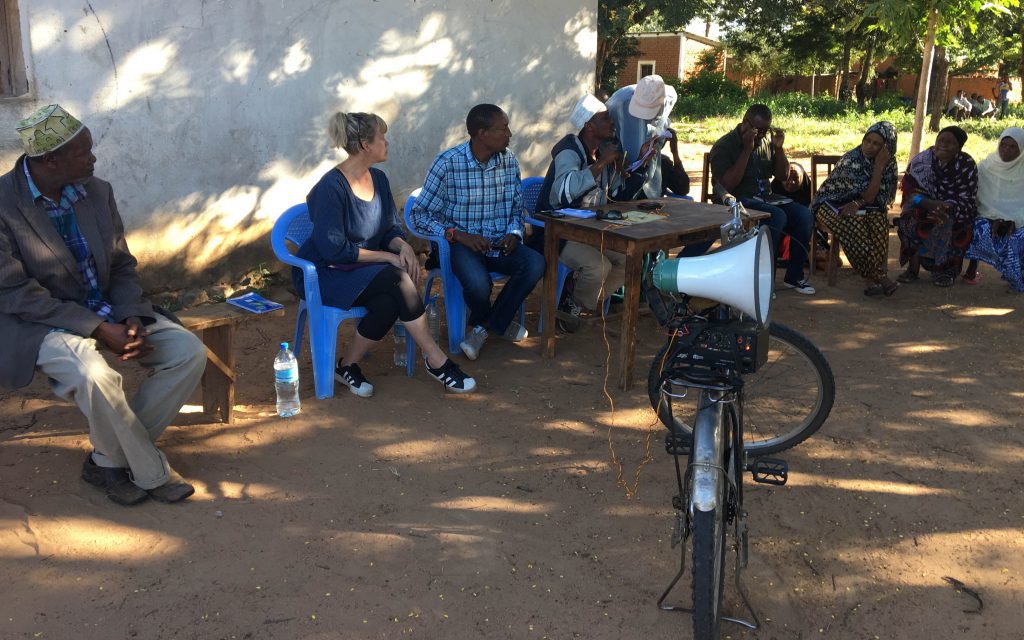 I debated whether I even wanted to share this part of this story, but I will.

Lara has been an award winning web strategist and developer for over 15 years.
Linkedin Instagram